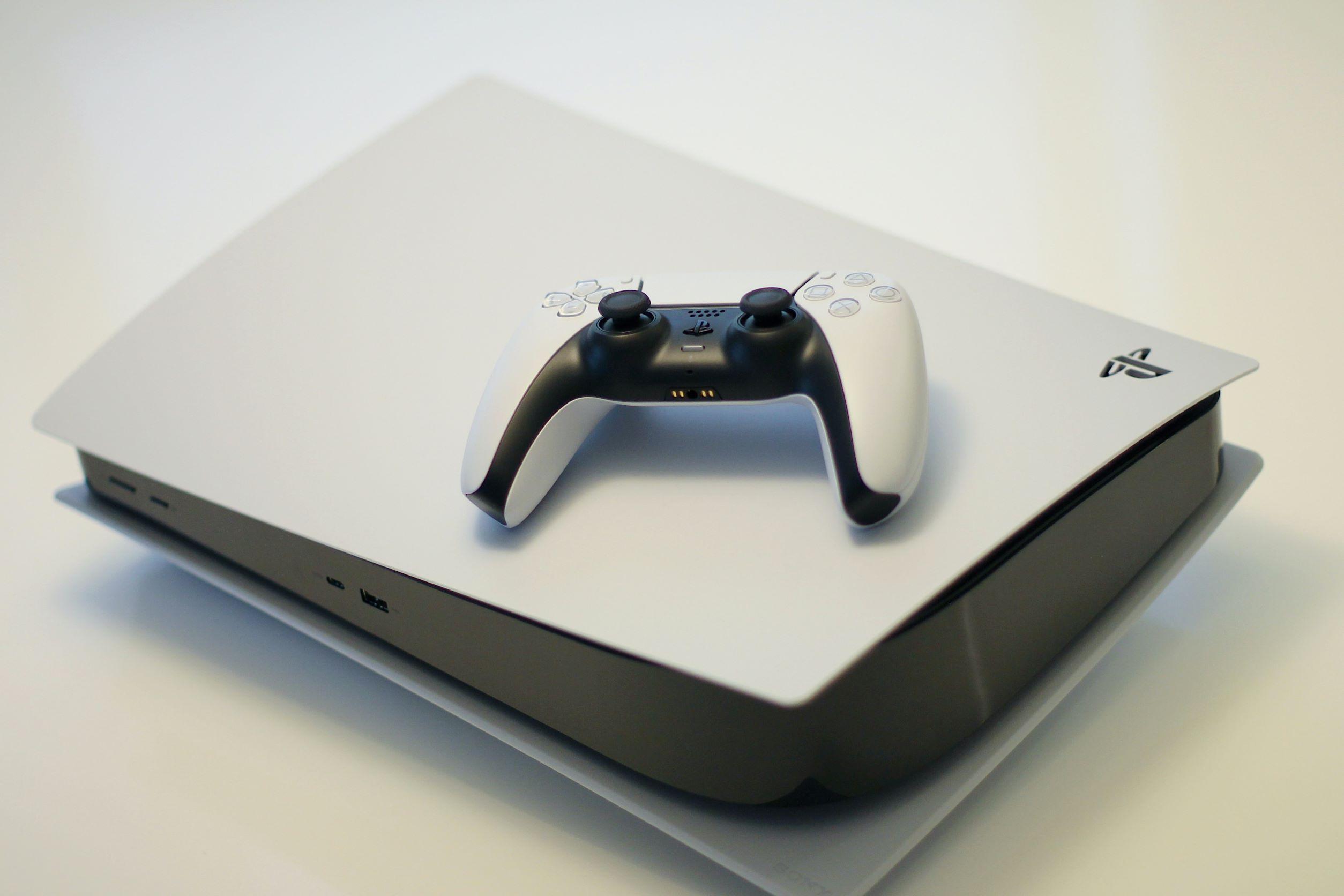 Elden Ring is a mixture of action game and role-playing game. The game was released in February 2022 and quickly became a favorite among gamers. The mixture between two game genres offers players more variety, but also requires more skill to compete in the world.

Elden Ring is set in a fictional world that can best be described as a mixture of the “Ring of the Nibelungs” and “Parzival”. There are different fronts that are fighting each other, but somehow have long since lost sight of what this war is about. In this world, there are bosses to defeat without falling into traps. The Final Cut and Elden Ring are currently the frontrunners in the Best PS5 Games ranking.

What stands out in Elden Ring is the possibilities that the game world offers. The open design allows discovering the world and players can find new adventures in the process.

Disco Elysium: The Final Cut is a pure role-playing game. There is the possibility to play the game on different platforms. For the PS5, a version was released in March 2021. In it, the player takes on the role of a detective in the big city. The detective suffers from memory loss, but is supposed to solve a murder case. In the course of the story, not only is the detective’s past brought to light, but with a bit of luck, the case is solved.

The game actually does without a combat system altogether and the players’ grey cells are challenged. How the game develops depends on how the skills are and which paths are chosen during a dialogue.

Disco Elysium: The Final Cut strongly resembles a pen & paper role-playing game with good graphic animations. In addition to the development of the dialogs, the various abilities that influence the course of the story are also important. The disadvantage, however, is that once you’ve played through the game, there’s hardly any possibility to play it again, since the mechanics are handled more intuitively, and thus more purposefully towards success.

In Elden Ring, on the other hand, the role-playing is there, but in a greatly simplified form. Solving puzzles or fighting bosses is the focus of the game, which also makes it more action-packed.

The two most popular PS5 games in comparison