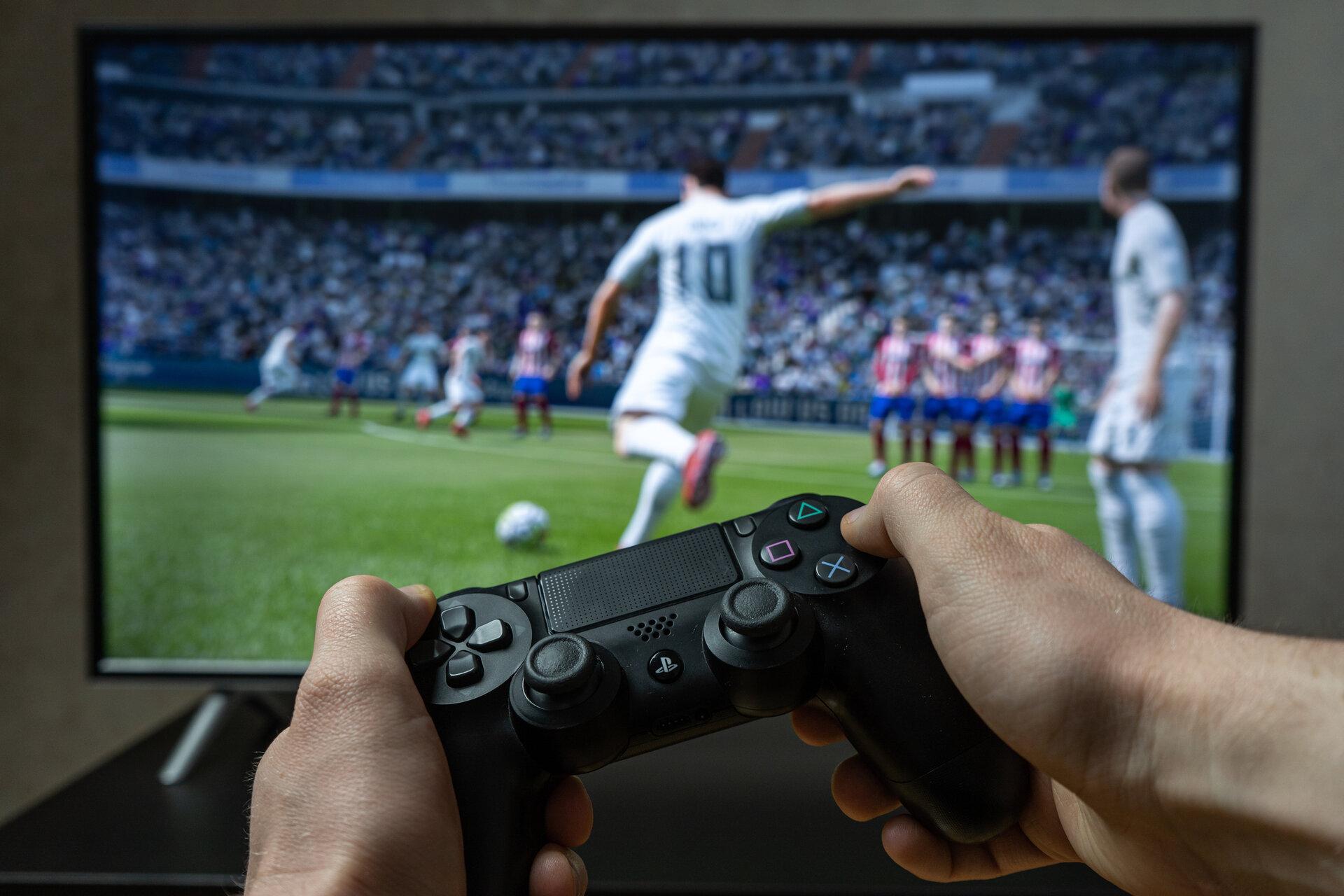 Fifa 23 is the 30th version of the famous soccer simulation video game FIFA series. Probably the most popular soccer simulator will be released for the PS4, PS5, Xbox One and Series S and X, PC and Switch. The main virtual currency in the game is Fifa Coins 23, which are essential for opening FUT packages, buying players, building teams and team improvement. What you can use them for, how you can get them and whether you can trade them, let’s take a closer look here.

In Fifa Ultimate Team (FUT), dream team goals can be created. In multiplayer matches, you compete against opponents from a large online community to achieve the goals with the help of the Fifa Coins 23 Market. FIFA Coins is the in-game currency that can be used to buy individual match cards from the market or packs from the store to add to your FUT 23 team.

So if you play FUT 23 or the Ultimate Team mode, you know that coins are an important part. They can be used to buy especially rare players like Legends. The better the players are, the better the whole team is, of course. However, there are important differences between players. So it’s not enough to just be good, you also need the right team to get to the top. This way you can enjoy the game to the fullest and quickly climb the first league.

How do you get coins?

The progress achieved in Fifa 22 Ultimate Team, including Fifa 22 Coins, will not be transferred to Fifa 23 or any other version of Fifa. Instead, in Fifa 23 Ultimate Team you get some rewards for your progress so far.

Fifa Coins in FUT can also be earned by the following methods:

Buying and selling FIFA coins for real money is against EA Sports terms of use and illegal. As a result, there is a risk that the FUT account will be permanently banned by EA. So you should think twice before exposing your account to this risk. The same applies to transferring FIFA coins from one account to another. Such transactions are also officially prohibited. Any method of transferring Coins from one FUT account to another, such as buying items with inflated prices for Coin transfer purposes, is prohibited.

What is the value of Fifa Coins?

There is no fixed value for a Fifa Coins 23 in real currency. However, if you want to value the effort required to earn FIFA Coins by playing FUT games, a FIFA Coin is roughly estimated to be worth about 0.0002 USD. This means that 1 USD would be almost equivalent to a value of 5,000 coins in FUT.

Fifa 23 – The soccer simulator will soon go into the next round! 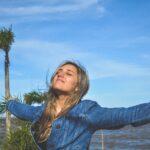 A Guide To Home Improvement Happiness 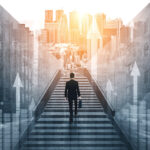 Careers in the financial sector – an overview of opportunities