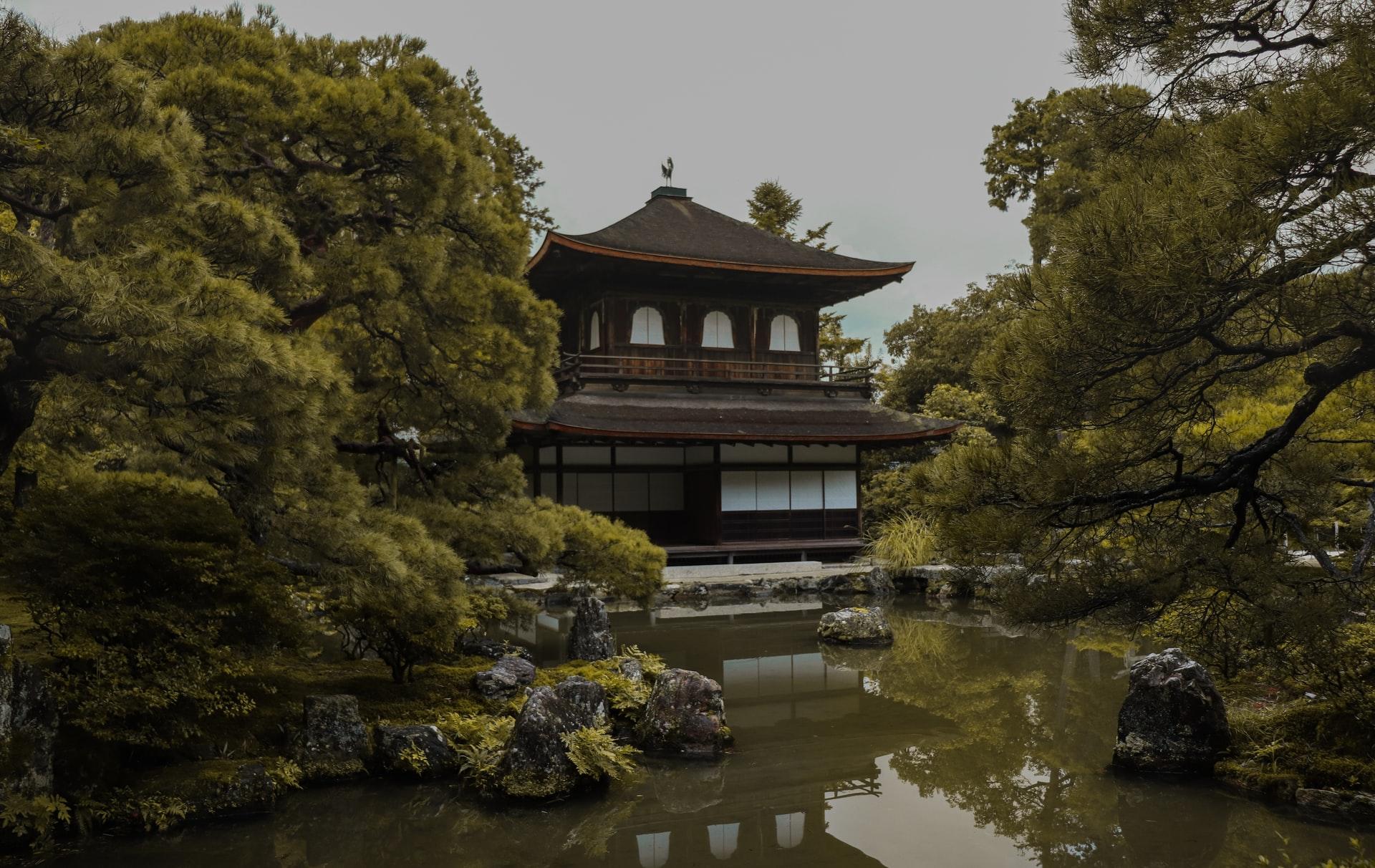 Controlled wood charring can protect the facades, but many people don’t know Shousugiban. The process is not new and it was already used in antiquity to preserve wood and thus protect against insects and rot. The version originates from Japan and therefore there is also the name Shousugiban or Yakisugi for the controlled burning of wood. More and more people are discovering their love for charred wood.

Wood can do much more than just heat an oven. The technique at Shousugiban shows this and it is about charring from the outer layer. The material can be preserved with it and the coal then forms the natural protection against vermin and fungi. Regular renewal, pickhering, paint scoating and wood preservatives are thus eliminated. Excavations have already shown that construction work with charcoal was often fortified. Charred piles were also used for the construction of a house. There is still the technology to char wood. The technique translates to flamed or grilled. The Japanese cedar is mainly used and in the European area also larch, pine or other types of wood. The technology is still used in house building on the Japanese island of Naoshima, and residents say the facades survive the periods of forty to eighty years without any post-treatment.

Charcoal is produced whenever the dry wood is heated to 275 degrees Celsius without oxygen supply. Components such as resins can eventually burn. The thermally insulating protective layer is then formed and the fire is always carried out in a controlled manner, so that the corresponding charring depth is reached. It is important that this is also extinguished at the right time with the water. The traditional Japanese charcoal uses three boards that are tied together to form the triangular tube and this is inflamed with a paper.

They are separated after charring and extinguished with water. The wood is then cleaned and treated with the natural oil. The boards turn black or red-brown depending on the type of oil or burning time. These are not only aesthetic reasons for Shousugiban, but also ecological reasons for it. The material is purely organic and it passes from the life span of the buildings into the rotting process without chemical contamination. This is, of course, in the sense of cyclical use of resources. The burnt wood is used not only in the interior, but also outdoors.